This may come as a surprise to many, considering the close ties the two countries share. However, there are a number of reasons why this holiday is not widely celebrated in America. One reason is that Boxing Day has its roots in the United Kingdom. The holiday started as a way to give gifts to the poor and less fortunate.

What is Boxing Day and where did it come from?

Boxing Day is a holiday celebrated the day after Christmas Day. It is celebrated in many Commonwealth countries, such as Canada, Australia, New Zealand and the United Kingdom. The day is named after the tradition of “Christmas box” or gift given to servants and employees.

The holiday has its roots in the United Kingdom, where it was a day for giving gifts to the poor and less fortunate. In recent years, the holiday has become more commercialized and is now seen as a time for sales and spending. However, the original spirit of the holiday is still alive in many parts of the world.

How do Americans celebrate Boxing Day, and what are some of the traditions associated with it?

Even though Boxing Day is not an official holiday in the United States, there are still some Americans who celebrate it. One way people celebrate is by giving gifts to the less fortunate. This can be done through volunteering at a local soup kitchen or donating to a toy drive.

Another way people celebrate Boxing Day is by taking advantage of the sales and spending time with family and friends. Boxing Day sales are a popular tradition in many parts of the world, and American retailers have started to adopt this tradition as well. Many stores offer discounts of up to 70% off on Boxing Day. This is a great opportunity to get Christmas shopping done for next year!

Is boxing day celebrated in the us

The answer to this question is yes, some Americans celebrate Boxing Day. However, it is not a widely celebrated holiday in America. This is because it has its roots in the United Kingdom and because it falls so close to Christmas. For some Americans, though, Boxing Day is a way to connect with their British roots.

However, there are some Americans who do celebrate Boxing Day. Typically, these Americans have some connection to the United Kingdom, either through family or ancestry. For them, Boxing Day is a way to connect with their British roots.

Why do people celebrate Boxing Day in the first place, and what are some of the benefits of doing so?

People celebrate Boxing Day because it is a day for giving back to the community. It is a time to show generosity and compassion towards those who are less fortunate. This can be done through volunteering or donating to charity. Boxing Day is also a great opportunity to get Christmas shopping done. Retailers offer discounts of up to 70% on Boxing Day, which is significantly more than what is offered on other days of the year. This can help save money on Christmas gifts for next year.

What are some other ways to celebrate the holiday season that might be fun for Americans to try out this year?

Some other ways to celebrate the holiday season that might be fun for Americans to try out this year include: 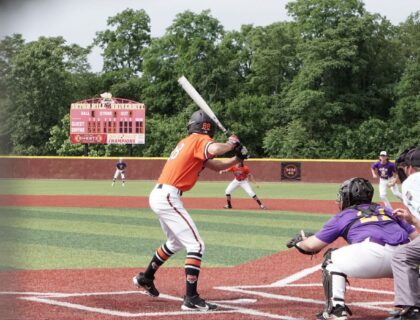 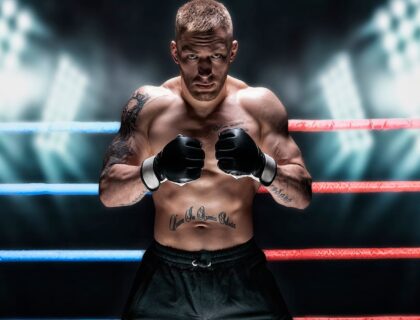 No Contest: The Easiest Way To Win Every MMA Match